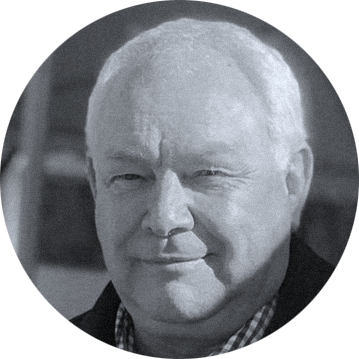 I grew up in western New York and joined the Navy in 1976. Prior to Basic Underwater Demolition/SEAL (BUD/S) training, I was a non-rated deck seaman on an ocean-going diving and salvage tug in the fleet, the USS Cree, ATF-84. After graduating from BUD/S Class 98 in August 1978, I was assigned to Underwater Demolition Team-11 and completed a Western Pacific deployment.​

In 1980 I was selected for the first-ever Navy Enlisted Commissioning Program. Upon graduation from the University of Washington in Seattle in 1981 with a BA in History, I completed Officer Candidate School in Newport, RI, and was commissioned Ensign in February 1982.  From there it was Defense Language Institute for German, SEAL Team TWO Platoon Assistant Officer-in-Charge, Personnel Exchange Program with the Kampfschwimmer Kompanie in Germany, SEAL Team EIGHT platoon Officer-in-Charge, Naval Small Craft Instruction and Technical Training School as Executive Officer, Naval Special Warfare Unit EIGHT as Executive Officer and Commanding Officer of Special Boat Unit TWENTY-SIX , all three commands in the Republic of Panama. Naval War College to complete a Master’s Degree, Training Officer, Naval Special Warfare Task Unit BOXER Commander in the Middle East and Chief Staff Officer at Commander Naval Special Warfare Group ONE. My twilight tour was as Executive Officer of the Naval Special Warfare Center.

I retired as a Commander in 2001. Post Team work included community college instructor and security program manager positions in Iraq, Afghanistan, and Saudi Arabia. I have a BA in History and an MA in National Security Affairs and Strategic Studies. I am married with four grown children and three grandchildren. I am a Christian and also a cancer survivor. My wife and I live in the mountains of western North Carolina.