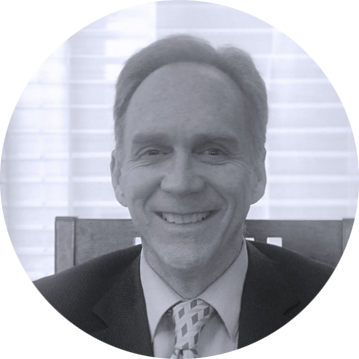 Post BUDS I served with SEAL Team TWO. After my military service, I returned to California and went back to school, majoring in Chemical Engineering and minoring in Chemistry. I also got married to my first and only wife, now married 36 years. I simultaneously completed my BS and solely supported what became a family of five.

I became a professional firefighter serving almost 20 years with Glendale FD in Southern California. My experience there included Firefighter, Engineer, Captain, Fire Inspector, Plans Checker, Shift Arson Investigator, and Public Education Coordinator. Among other awards, I was recognized with a Character & Ethics Project Award from the local, county, and state agencies for my work in Juvenile Fire Setter Intervention and I received a Certification of Special Congressional Recognition. My career was cut short by injuries.Have volunteered as a youth coach for various sports. I volunteered to help rebuild homes after Hurricane Katrina. I served my local church by running the security team and worked weekly in a service group.

In 2014, I obtained a Master’s degree in National Security Studies. In 2017, we moved from our mountain ski resort home of 28 years to Denver where I currently work in Mission Support for TSA. We have three well educated, successful children who are serving their communities and country in the example set forth for them. We have two grandsons and two granddaughters.